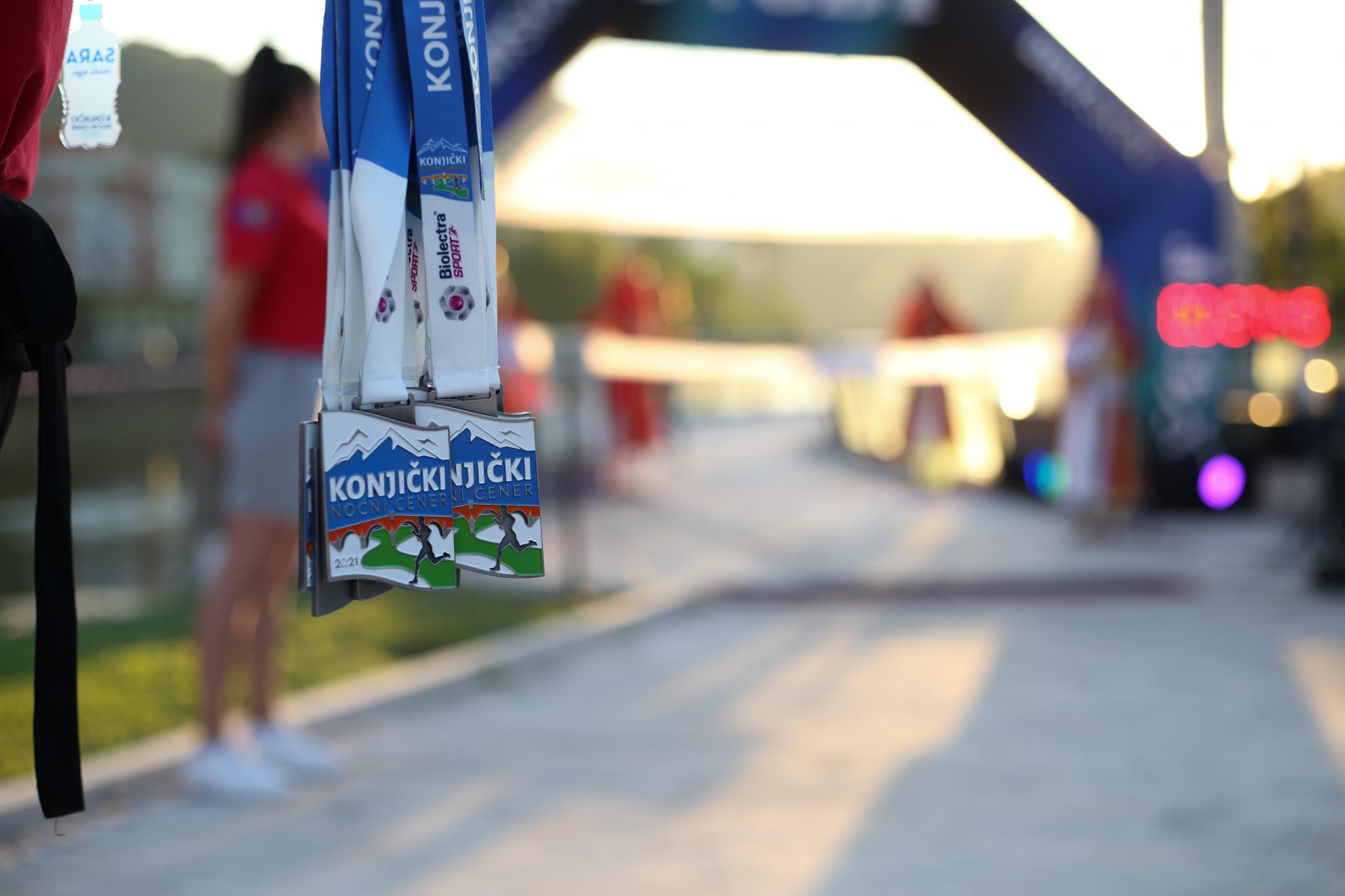 buy you a drank lyrics This year’s manifestation “Konjicki nocni cener” organized by the Athletic Club “Pace” was held on Saturday, July 3, 2021 in Konjic. This is an event that is being held for the third time in this beautiful city on the river Neretva. This event, which was attended by a large number of people from Konjic, was opened by the mayor Osman Catic.

buy cenforce 200mg The organizers expressed their satisfaction and announced “Konjicki nocni cener” for the next year.