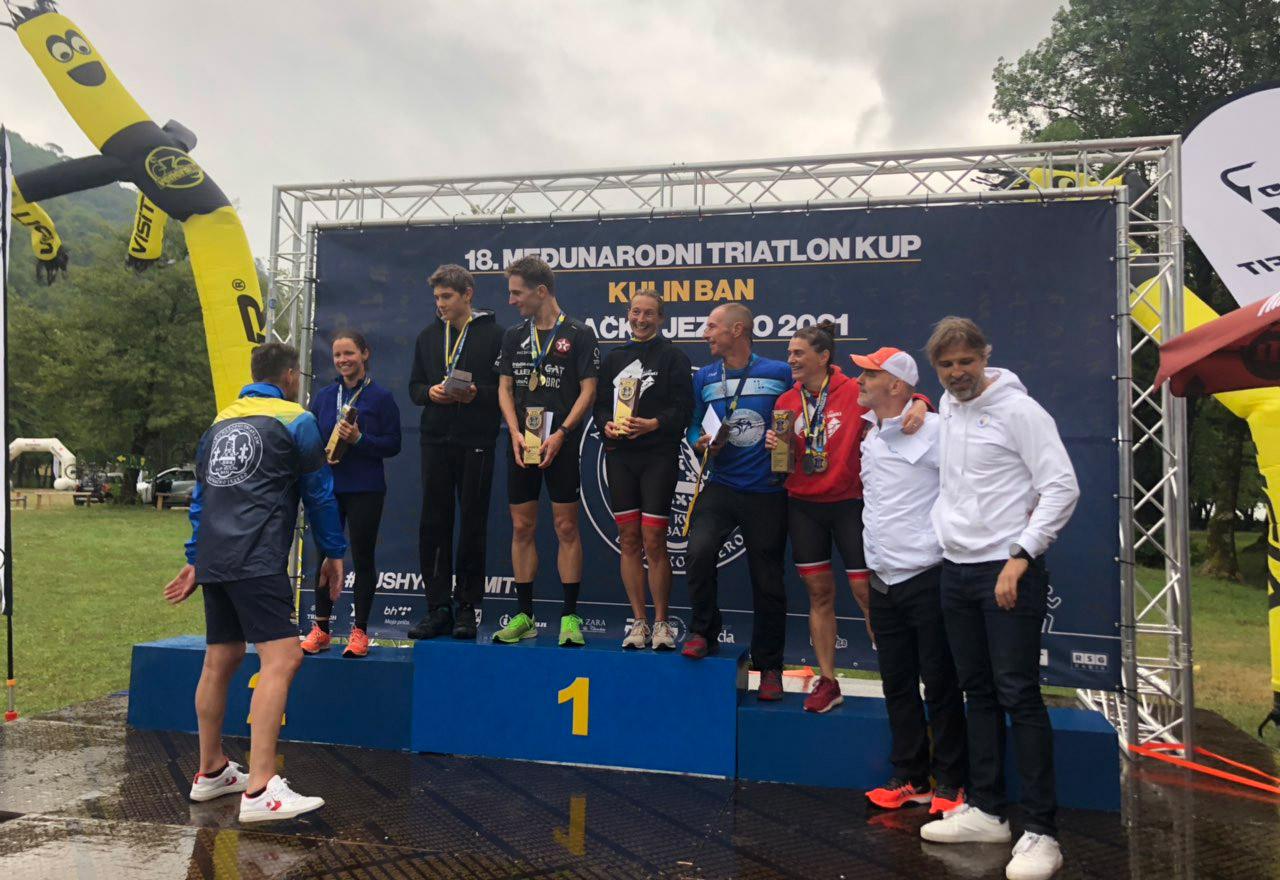 buy generic Quetiapine pills The Triathlon Associations in cooperation with the Triathlon Federation of FBiH on Boračko Lake is on August 28, 2021. organized the International Sprint Triathlon Cup “Kulin Ban”, which was attended by 97 competitors from BiH, Austria, Serbia, Croatia and Montenegro. The event was opened by the Mayor of Konjic Osman Ćatić, who on this occasion welcomed the competitors to Konjic and Boračko Lake.

In the women’s competition in the main race, the fastest was Alena Detan Karlović from the Triathlon Club “Petar Zrinski” from Zagreb.

Mustafa Jamak from BiH won the second place, and Dragan Jovanović from Montenegro the third place in the men’s category of the competition, while among women Aleksandra Tot from the Triathlon Club “Kotor” and Alenka Urdih Štefanac from the Triathlon Club “Petar Zrinski” – Zagreb were in second place. , ie the third position, competing in three disciplines alternately that make up the sprint triathlon – swimming 750 meters, cycling 20 kilometers and running 5 kilometers.

The sponsors of the International Sprint Triathlon Cup “Kulin Ban” are the Municipality of Konjic, the Olympic Committee of BiH and the Triathlon and Pentathlon Union of FBiH.